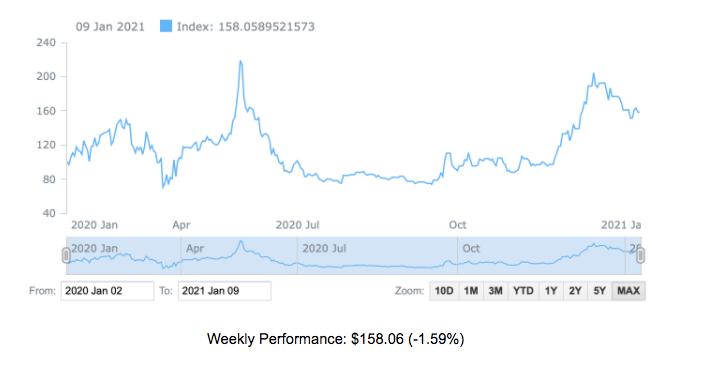 MagicMed Industries (CSE: MGIC – reserved) is well positioned to participate in the multibillion-dollar brain and mental health markets by creating a patent protected library of drug candidates called the Psybrary™. The Psybrary™ is based on known psychedelic molecules like psilocybin and DMT, but the molecules have been chemically modified to create improved drug candidates. MagicMed can screen their large library of creations to find new drug candidates that are best suited for the treatment of a particular disease.

“Trading on the CSE is a significant milestone in Tryp’s mission to transform the treatment of neuropsychiatric diseases with safe and effective psychedelic medicine,” said CEO James Kuo, MD. “All of the drugs within our portfolio have well characterized safety profiles including our drug candidate for soft tissue sarcoma, which has been in multiple phase 2 clinical trials.”