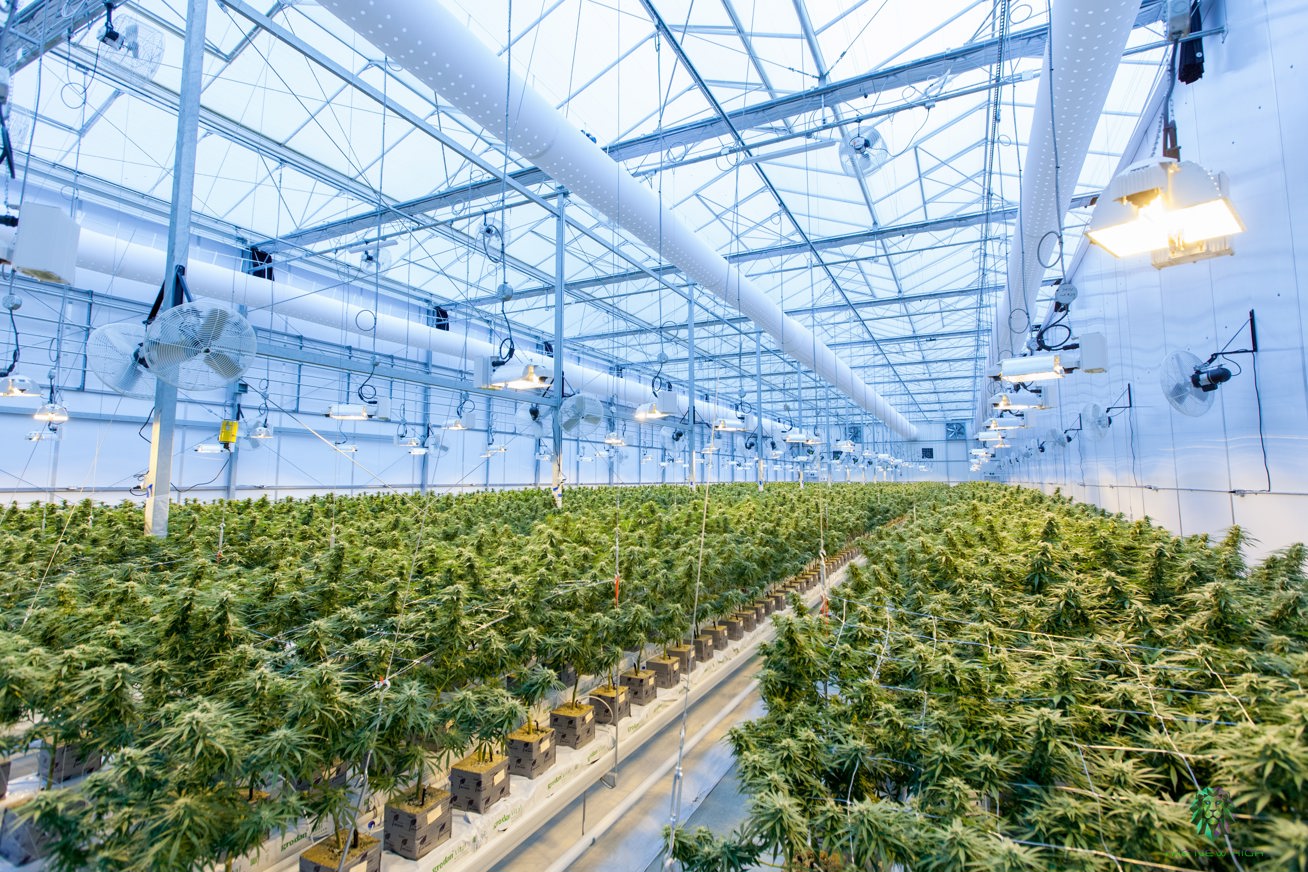 Welcome back to our weekly series, Schaeffer’s Cannabis Stock News Update, where we recap what happened in the world of marijuana stocks last week and we will look ahead at the pot stocks to watch in the upcoming week.

Investor interest in the cannabis industry continues to grow and the leading players continue to break through legal barrier after legal barrier, especially as the 2020 election becomes more and more pivotal for the industry. Right now, nine states and D.C. have legalized recreational marijuana and 29 states have legalized medicinal marijuana. Normally, when we talk “cannabis stocks,” we are talking about companies that sell both recreational and medicinal cannabis. More and more companies, though, are starting to see the opportunity presenting in this quickly growing industry and we are continuing to see more marijuana initial public offerings (IPOs) on the calendar.

Akerna Corp. (NASDAQ:KERN), a leading compliance technology provider of the cannabis industry’s ERP software technology, announced on Oct. 28 that it had priced a public offering of 5 million shares of its common stock at a public offering price of $2.40 per share. The Company expects that the gross proceeds of the offering of the shares will be approximately $12 million.

cbdMD, Inc. (NYSE:YCBD), one of the leading cannabidiol (CBD) brands, announced on Oct. 27 that its CBD pet products brand, Paw CBD, has experienced another record quarter of net sales. Paw CBD’s third-quarter estimated preliminary quarterly net sales are expected to range between $1.6 million and $1.65 million, or a sequential quarterly growth of between 30% and 34% from the $1.23 million in net sales in the prior quarter ending on June 30.

FSD Pharma Inc. (NASDAQ: HUGE), announced on Oct. 29 that, subject to court certification and other customary conditions, the company has entered into a definitive settlement agreement concerning the class action litigation commenced by a plaintiff shareholder in the Ontario Superior Court of Justice in February 2019 relating to the build-out of its facility in Cobourg, Ontario.

Greenlane Holdings, Inc. (NASDAQ:GNLN), one of the largest global sellers of premium cannabis accessories, announced on Oct. 23, that it will be distributing Marley Natural accessories worldwide. The exclusive deal brings the iconic brand to specialty locations in Central and South America, the Caribbean, and Europe.

Intec Pharma Ltd. (NASDAQ:NTEC), announced on Oct. 29 a 1-for-20 reverse share split of its outstanding ordinary shares. The reverse share split was scheduled to become effective after trading closed on Oct. 29, and the Company’s ordinary shares began trading on a split-adjusted basis on the Nasdaq Capital Market at the commencement of trading on October 30 under the Company’s existing symbol “NTEC.”

Aurora Cannabis (NYSE:ACB) was downgraded by Cantor Fitzgerald analyst Pablo Zuanic from “overweight” to “neutral” and reduced its price target for the company. According to the analyst, there is simply just too much in the way of bad news for this company and it will continue to weigh down the stock price.

Next week residents of five states, Arizona, Montana, New Jersey, South Dakota, and Mississippi, will decide whether to adopt new medical and/or recreational cannabis laws. At this time, 33 states have adopted legal use of cannabis for medical use, and 11 of the 33 have also legalized cannabis for adult recreational use. Cannabis sales would create revenue of approximately $15 billion in the states if legalization passes. If the states adopt to legalize cannabis, then investors will see all major cannabis companies fight for the new markets.