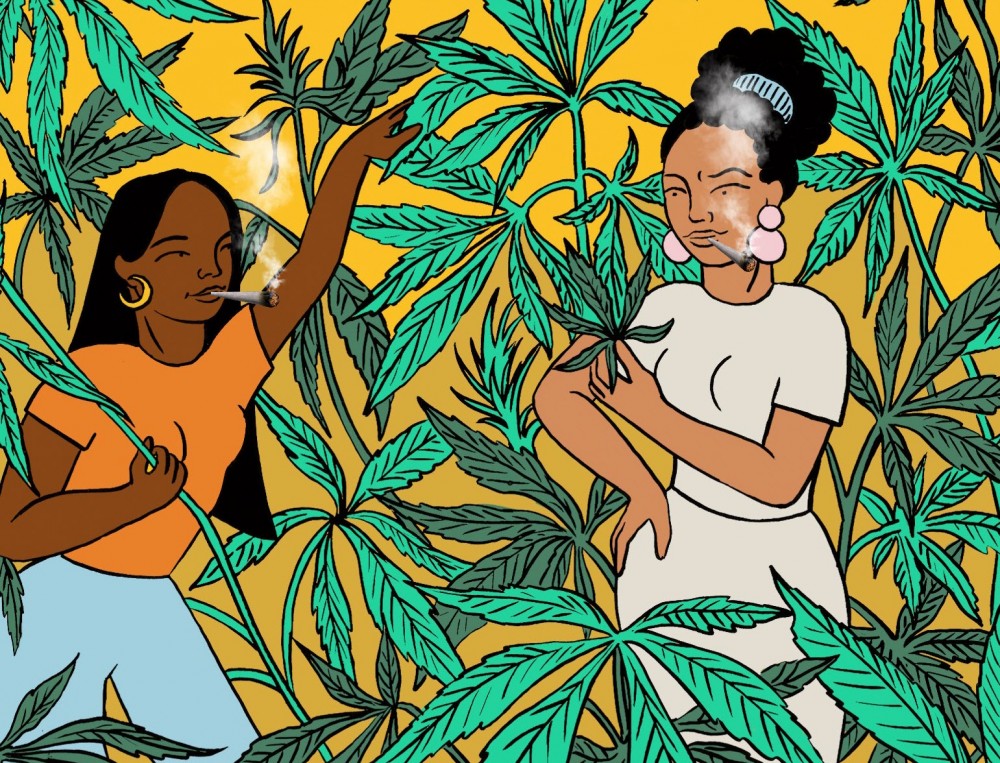 For long, many have viewed cannabis as being a natural product mostly used by men. This view of cannabis went on and on until the wave of acceptance and legalization of the natural product began. This started to open up more people to cannabis. Over the years, the reality that a good number of women benefit from cannabis has come to light. This has also been helped by the good number of influential women in the cannabis industry.

We are presently at a state in the cannabis industry where a good number of beneficial information regarding cannabis are being propagated across different platforms. Women too are not taking the backseat in this cause as they are using every platform possible to get across necessary information on how women can benefit largely from the medical and recreational benefits of cannabis.

One such platform is Women Grow which seeks to empower, inspire, and educate women better on cannabis. This and other platforms have slowly helped to create a woman powered movement that educates women concerning cannabis.

Today, we will be looking more closely at the relationship that cannabis has with women. Particularly, we will be shedding light on the reasons why women should smoke cannabis more. Read on to find out the many benefits women can derive from having a healthy puff!

Post-partum depression is a condition that surprisingly plagues a good number of women. One common problem that is also attached to this condition is that it is hard to diagnose in the early stages and many women are quick to chalk it up to normal post-partum feelings. Common indicators that denote the expression of post-partum depression include sadness, mood swings, difficulty eating, sleep disturbances, anger, and anxiety.

Cannabis contains a good number of beneficial cannabinoids one of which is CBD which studies have shown to have an effect in dealing with depression. Another beneficial cannabinoid embedded in the plant matrix of cannabis is THC which gives rise to the energetic and euphoric high experienced by recreational users. The presence of these cannabinoids and the entourage effect they give play a good role in reducing the stress symptoms of post-partum depression.

This is why it is advisable that women suffering from symptoms of post-partum depression are allowed to use cannabis to help them in dealing with it.

Another reason why more women should smoke cannabis more is that it is a natural aphrodisiac that can help in improving their sexual experience. The relationship between weed and sex has long been spoken about among many cannabis users and a study by the Journal of Sexual Medicine gives the reality of the matter. The result of the study affirms that weed improves the sexual experience and 20% of weed users enjoy more sex as opposed to those who do not use weed.

The cannabinoids in cannabis help to ensure arousal in women and put them in the right place for an orgasm during sexual relations. When women smoke weed, they have more liberty in their sexual relations and are open to more sensations. It is true though that this benefit is open to both men and women and this makes a weed a natural component that improves sexual relations.

Once a month, women are exposed to their regular cycles which differ from woman to woman in terms of impact on their physical and mental state. Some women have mild episodes that they can go through quite easily while some go through severe cycles that will require medications. Symptoms such as headaches, pain, cramps, lethargy, and mood swings characterize some of the feelings that some women face when going through their menstrual cycle.

The cannabinoids in cannabis as well as the terpenes have been proven to be effective in dealing with pain and they also help when it comes to mood problems as well. THC and CBD help women having issues with debilitating dysmenorrhea by helping to relieve them of the mood problems and pain that comes with difficult cycles.

This makes cannabis a special natural product that women can properly harness to get a calm and relaxed feeling during their menstrual phase as opposed to some medications that may have different side effects.

One effect that cannot be distanced from cannabis and is produced as a result of THC is the euphoric high that has made the natural product famous. Cannabis has the ability to propel the users to strong elated moods getting rid of issues of anxiety and one special upside applies to women. Women seem to have a faster and longer high which ultimately has enormous benefits for women.

A study carried out by Washington State University seeking to elucidate the effect of cannabis on male and female rats helps to explain this view. The result of this study after the period of observation is that the female rats are less tolerant of cannabis when compared to the male rats. The interpretation of this is that women are more sensitive to THC.

With women being more sensitive to THC, they have the benefit of having a quicker and long-lasting high and their stash tends to last longer.

Women are known to have numerous types of physical responsibilities which tend to cause them stress. Moms particularly have this problem as they have to jostle between the children, responsibilities at home, and work as well. The effect of this causes a good amount of strain on the body and can affect the quality of sleep as well.

CBD is a special cannabinoid in the plant matrix of cannabis with a good number of medical benefits. It helps to foster a calm and sedative effect along with THC which helps women deal with stress. Cannabis with good levels of CBD is also beneficial in ensuring sleep is sound and free of disturbances.

These are only some of the numerous benefits that women have to benefit from cannabis and why it is advisable that women smoke cannabis more. What other benefits have you gotten from consuming cannabis. Drop your answer in the comment section below. 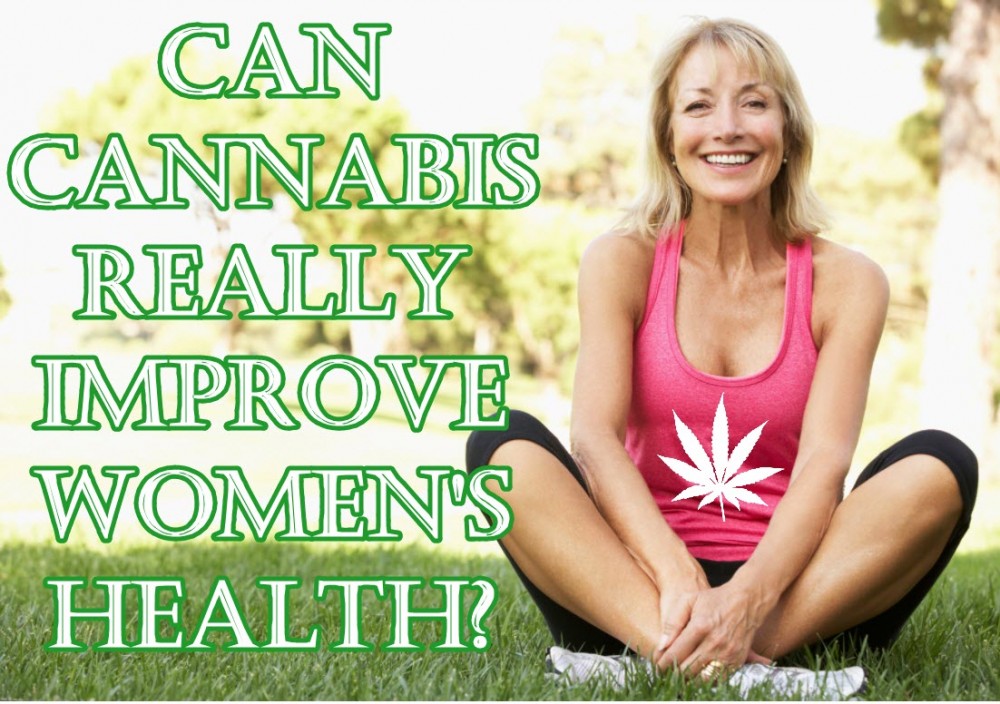 CANNABIS FOR WOMEN’S HEALTH, READ THEY IT HELPS! 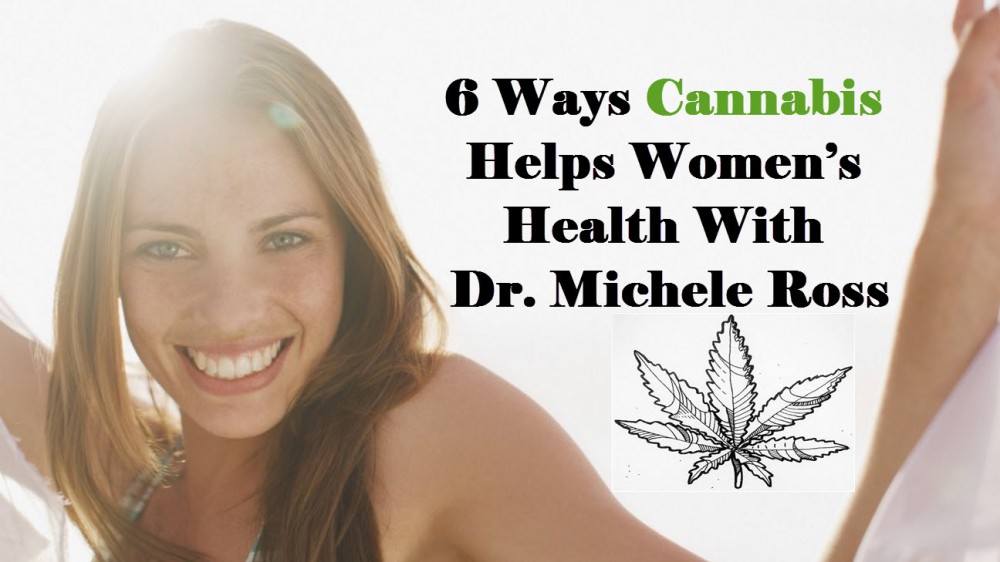